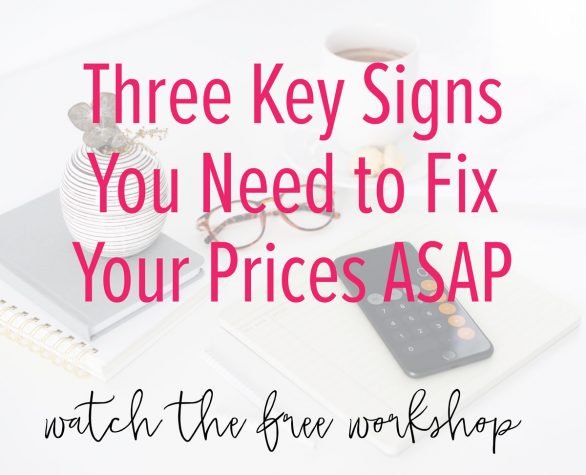 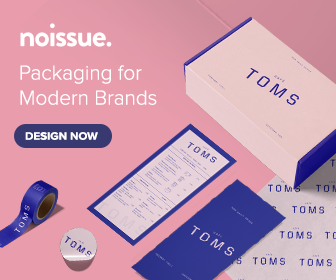 Posted In:
posted in creative biz, get educated
This Post Has: 3 comments
Etsy vs. Shopify – handling sales tax

Selling on Etsy vs. Shopify - how sales tax is handled

If you’re selling on Etsy and thinking about setting up shop on your own Shopify site, you might have some questions about how to deal with sales tax. (Or maybe not? Maybe that’s some boring topic you think about like 3 months down the road? 🤣 That’s ok too!)

I’ve seen a lot of misinformation out there in response to this question, so today I’m tackling it in the form of a 9 minute audio blurb. You can listen to the answer to this question below! Alternatively, you can open this via your preferred podcast player right here. Prefer to read rather than listen?

Below is a somewhat summarized transcript of the above audio. Keep in mind this is literally transcribed from my audio so it’s written in a more conversational style than my usual blog posts! You will see some run on sentences and a lot of “likes” and “so’s”. 😉

I wanted to share with you a little tidbit about sales tax when it comes specifically to Etsy vs. Shopify.

A lot of online sellers get confused when it comes to how or even if they need to deal with sales tax when they sell on Etsy or Shopify. We see Etsy doing some stuff when it comes to sales tax that we don’t see Shopify doing. So there’s a common misconception that we are responsible for doing those things on Shopify, which is usually not true. So to zoom out a little bit, sales tax in a nutshell, I have a ton of info on this on my site’s library (just search for “sales tax”).

I will sum it up for you here as well. Sales tax is a tax that’s governed by our state, not the federal government, but our state. Not all states have it. Most states do, but every state does sales tax slightly differently. So you should know what’s going on with sales tax in your own state.

Back then, we generally only had to charge sales tax to customers in states in which our own business had a physical presence nexus. So usually that was just a state in which you live. You usually have a nexus in the state in which you’re operating in. So if I’m in Texas, I have nexus in Texas, I’m only charging sales tax to other Texas customers, not all customers in all states, just my own state, because that’s the only place where I have a nexus.

Now, a few years ago, the definition of nexus changed and evolved to help brick and mortar stores get on a more even footing with online retailers. Right. So now we have two other types of sales tax rules that create nexus – one being an economic presence, or an economic nexus. And this is a nexus that you could hit in another state even if you don’t have a physical presence in that other state. But you do have a significant economic presence that’s called “economic nexus”.

Every state may have a different economic nexus threshold, but it’s up to you to keep track if you are hitting that state’s sales volume. Usually it’s a pretty high volume, like around $100,000 in sales just to customers in that state. So it’s not super likely that most of us are going to hit those next to sit next side or whatever. But it’s good for us to be aware of that.

the introduction of marketplace sales tax on etsy

So that is how this landscape is working at this time. At the same time as economic presence or economic nexus came about, we also had states develop marketplace facilitator sales tax rules.

These are really sales taxes that are getting applied to online marketplaces, not your business individually, but marketplaces. And the biggest marketplaces that we’re seeing right now are Amazon, eBay and Etsy. So Etsy is considered a marketplace. They have to abide by these new marketplace, facilitator’s sales tax rules. And basically those rules kind of work like economic nexus. Those states are saying, hey, Etsy, hey, marketplace, you’re selling a large volume of sales into our state. Even though you don’t have a physical presence here, you need to start dealing with sales taxes for our state.

Those states have adopted this new rule over time, like month by month since  January 2019. 2019 is when the first states started doing that. And fast forward to now in mid-2021, pretty much every state that has sales tax now has marketplace sales tax rules. So we’re seeing Etsy charge sales tax to basically all your customers in any state that has sales tax. I think Florida and Kansas have been the last two to get their act together and have that happen. But now you will be seeing it.

Assuming your product is subject to sales tax, you’re going to see Etsy charge sales taxes to customers in all states, including your own state if you’re in a state that has sales taxes. So your your ability to set up sales tax or how much you need to charge even to the customers in your own state on Etsy has basically been overridden by Etsy’s system and sales tax settings like we can’t even control it anymore.

Etsy is automatically charging sales tax to pretty much all customers. And sometimes it’s not even the right amount. There are definitely flaws in the system and Etsy is tweaking it as they go. But that’s why you’re going to see Etsy charging sales tax to customers and pretty much every state. And there’s there’s nothing that you can change about that. We don’t actually receive the money from Etsy. Etsy theoretically is holding on to it and remitting it over to those states on our behalf.

how does Shopify handle sales tax?

So, this is what’s going on in Etsy. So what I end up hearing a lot of times is that when people go to set up their own shop site on Shopify or e-commerce or somewhere else, we sometimes freak out and think like, “oh, I need to charge sales tax to all my customers. I need to figure out sales tax for 45 states or however many states charge sales taxes”. “I have to figure this out all by myself and like get registered for all these states”. And sometimes then we sign up for like TaxJar or something like that. You know, we get really overwhelmed by this.

But the truth is, your dotcom, your Shopify site, your ecommerce site, you by yourself are not a marketplace. So you don’t need to abide by those marketplace facilitator rules that Etsy does. You only need to be dealing with sales tax for states in which your individual business has a nexus.

So at a minimum, that’s usually the state in which you are located – your own state. Make sure you set that up on Shopify. “Hey, I need to charge other customers in Texas the appropriate sales tax rate and I’m going to set that up in Shopify. It’s up to me to do. Shopify is not going to take care of it on my behalf.”

The only other nexus that you may need to be dealing with is that economic presence, that economic nexus rule. So if you’re a higher volume seller, you may potentially have a nexus in another state or two if you’re selling a large amount of orders to customers in those states. But that’s all that you really need to have on your radar.

You need to be aware of your physical presence, nexus and potentially any economic nexus thresholds that your shop by itself may trigger. But I just want to make sure that, you know, as a non marketplace seller, you don’t need to be dealing with setting up sales tax collecting sales tax for every single state out there that has sales tax, unless you yourself have a nexus in all of those states.

Hopefully that clears things up for you. I know that it’s something that sometimes gives people pause before setting up shop on Shopify. They’re like, “oh, Etsy is so simple. They deal with all the sales tax for me and I don’t want to have to figure that out myself.” You generally DON’T –  just for your own state. So as long as you can get clear on what’s going on in your own state, you’re good to go.

If you have questions about any of this, check out the library on paperandspark.com and search for sales tax.

This site uses Akismet to reduce spam. Learn how your comment data is processed. Want the Inside Scoop?

Sign up now to get advanced notice of when courses go on sale and more!